Favourites pictures of 2017 – Behind the lens – Tickford Bathurst 77 Particular 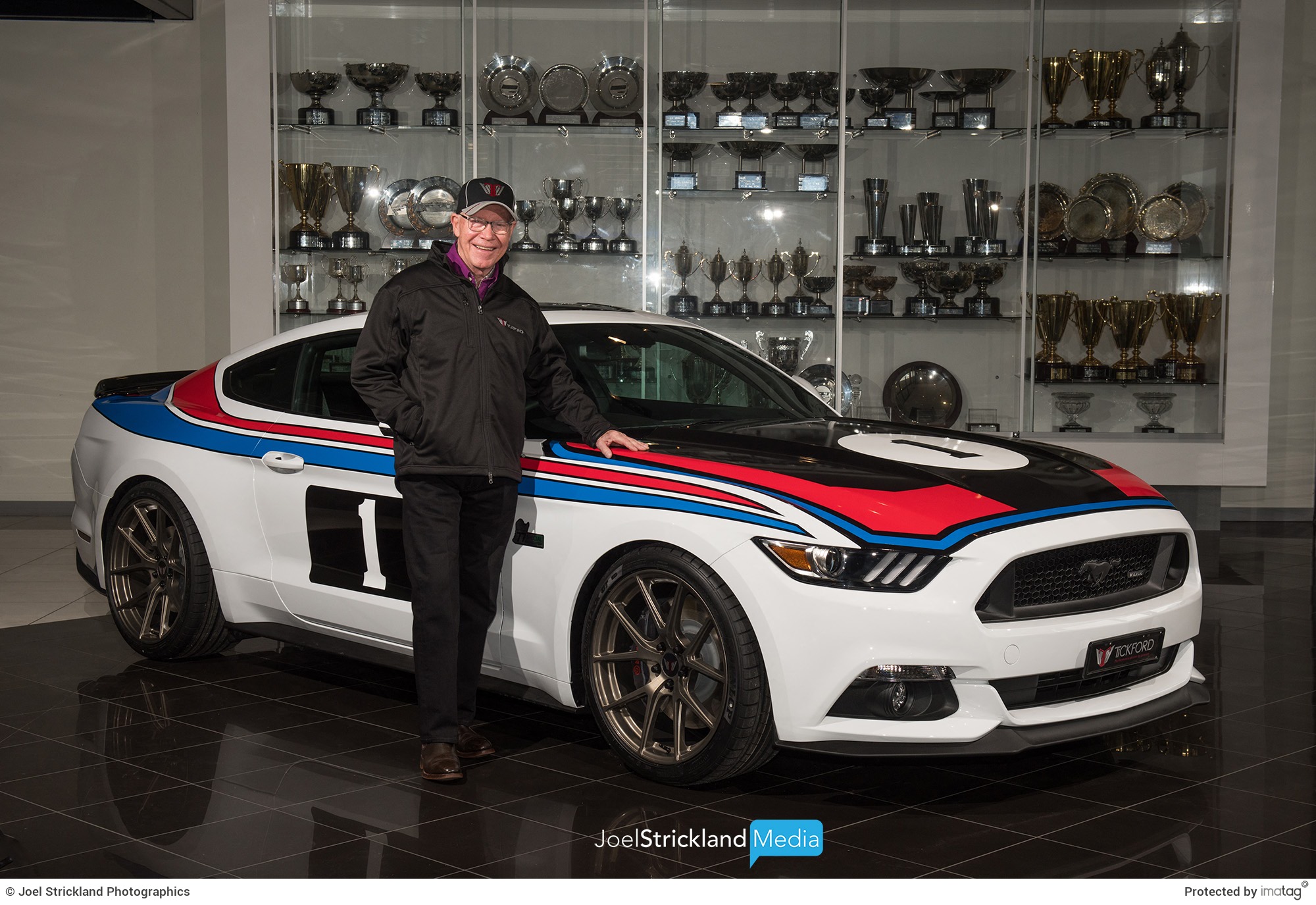 For the fifth picture in my Prime 10 favorites of 2017, we head again to July and the launch of the Tickford Bathurst 77 Particular.

In July the workforce from Tickford referred to as and requested me to assist create some launch pictures for his or her new restricted version Ford Mustang venture.

To assist rejoice the fortieth anniversary of the well-known Bathurst XC Falcon 1-2 end at Bathurst in 1977, Tickford together with Allan Moffat had created a particular version Ford Mustang that pays tribute to that well-known win.

On the day of the shoot, we arrange a sequence of photographs with Allan and the launch version of the automobile.

It was nice working with such an Australian Motorsport Legend.

It was shot on my Nikon D810, I like the upper decision for PR/Publication photographs, utilizing my Nikkor AFS 24-70mm lens. Publicity 1/100 sec at F5 aperture.

Learn my earlier posts of my different favorites from 2017 under